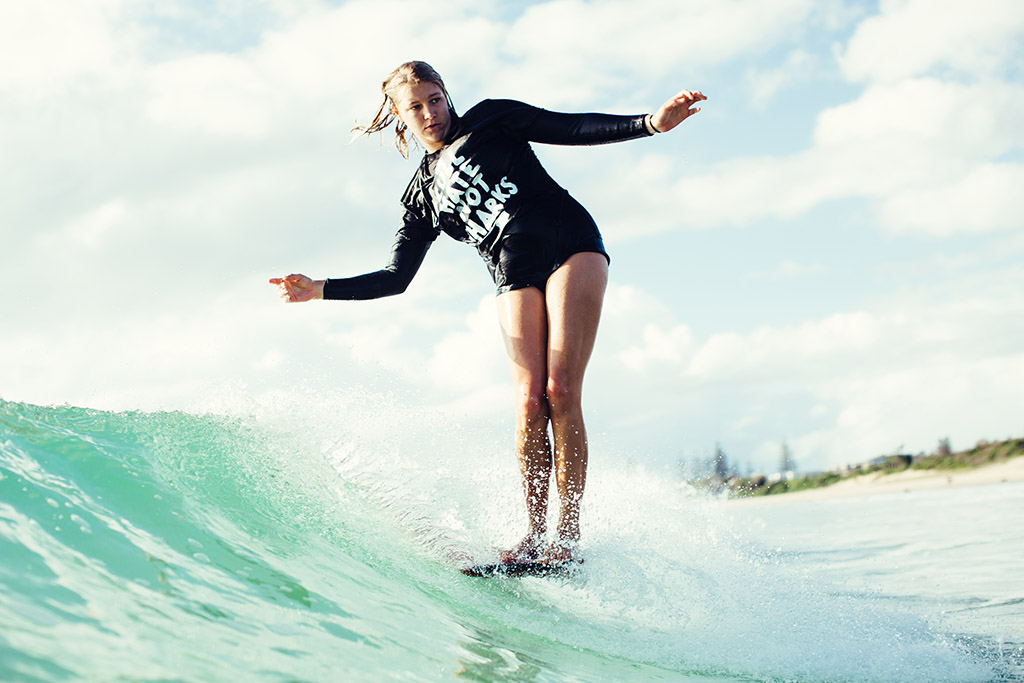 These days you would be either brave or moronic to judge any book by its cover. What is laid out in pixels for us as the visual consumer is just a snippet, a mere flash in time. How we choose to digest these images of Cloudy Rhodes’ is up to the individual. Surf and lifestyle imagery ignites our senses. For some we see a dreamy tropical landscape. The image drips with style, reeking of good old-fashioned surfing. It could be the backlit wave or that glimmer of human flesh. Looking beyond the image you may just find more than meets the eye.  Cloudy is one such individual that warrants a deeper perspective beyond the photographs laid out before us. 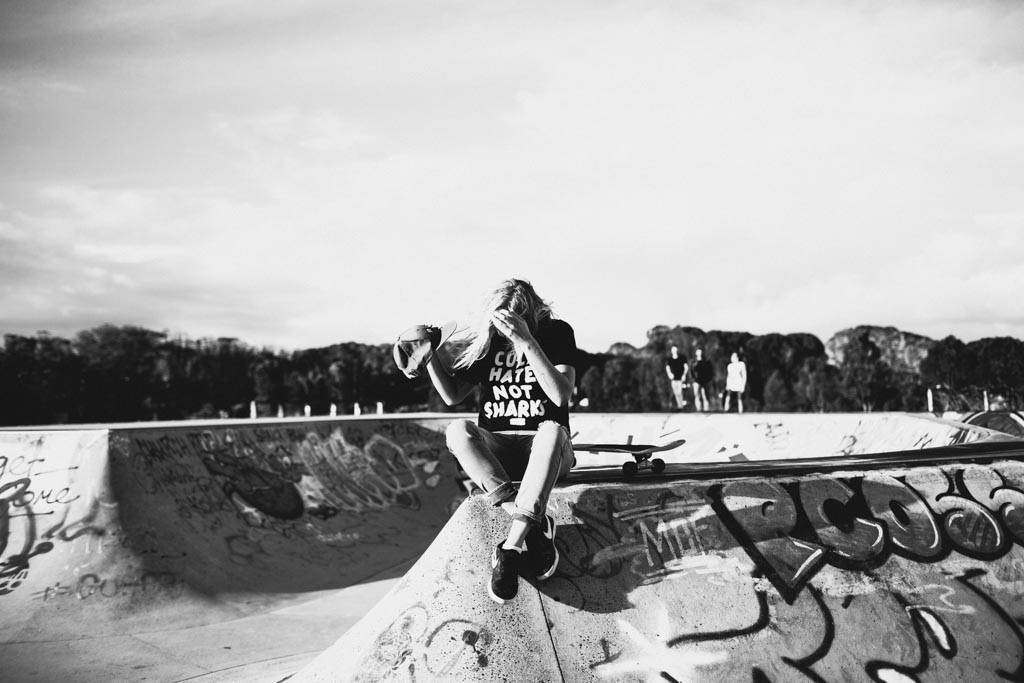 Cloudy entered the world on an overcast Sydney day. Since her first gasp of air her life has been anything but dull. Challenges have been met head-on and social misconceptions have been shoved back where they belong.  At the age of eight Cloudy was a shortboarding demon with corporate stickers consuming a large portion of her miniature shred sticks. Knowing this, you would assume a long and illustrious competitive surfing career beckoned for this girl from Sydney’s northern beaches.  The reality being that, until the past few years, surfing and Cloudy have walked together hand in hand. Cloudy will be the first to tell you that she is a surfer first and foremost. Nursing a cup of tea she lovingly retells stories of sifting through her dad’s assortment of surf craft and a childhood spent at the beach with her mum, dad and brother. 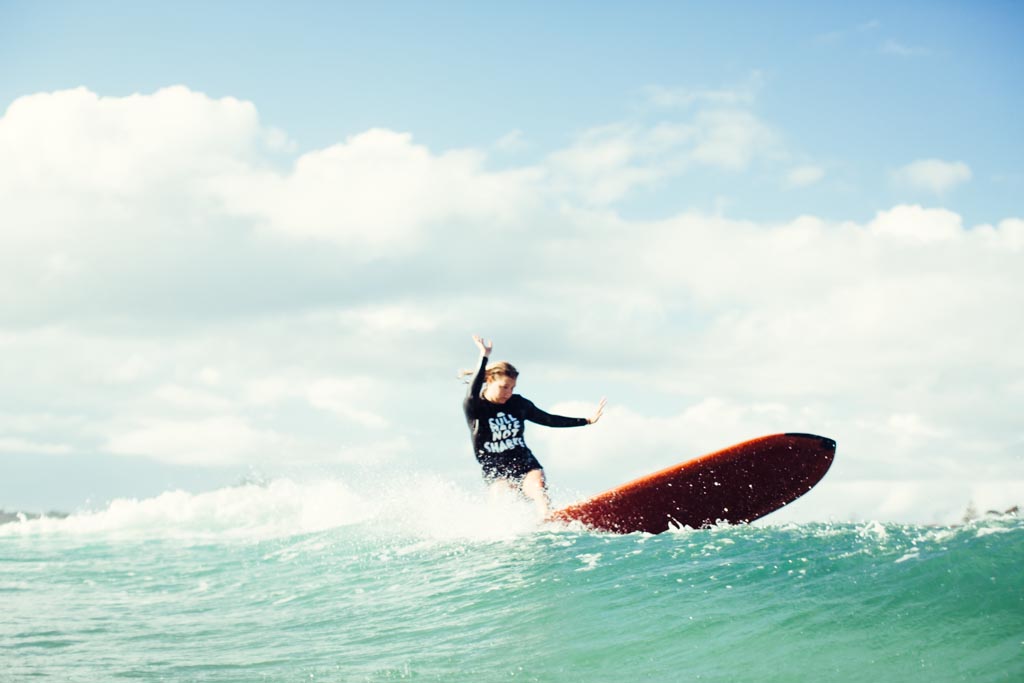 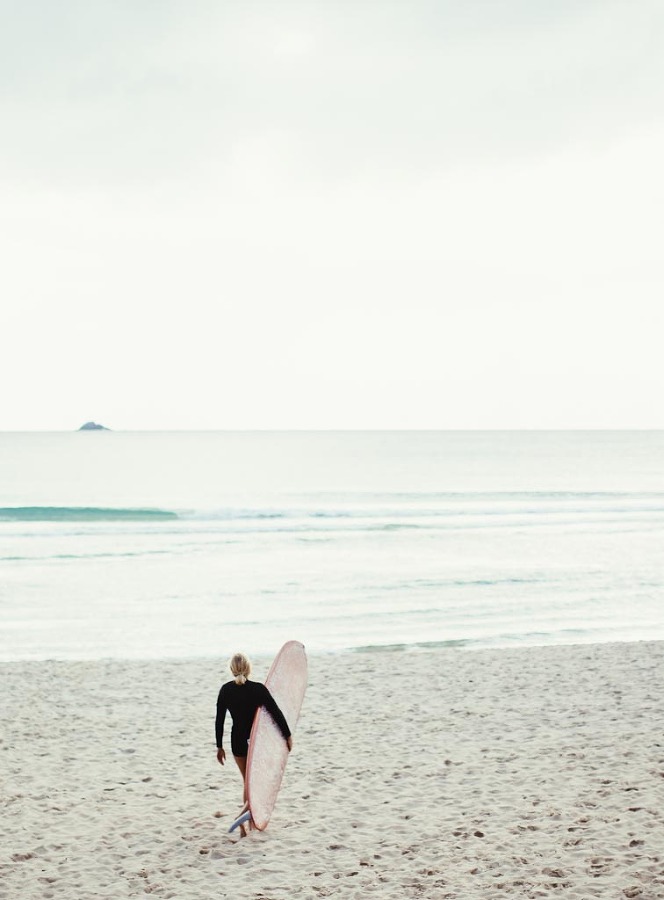 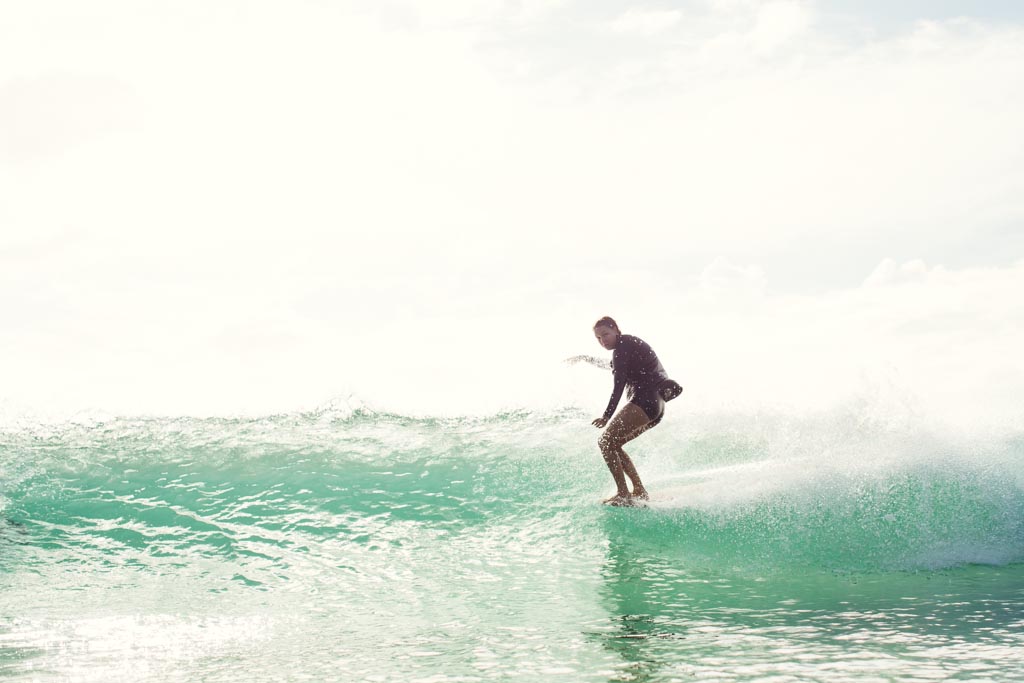 An old camera and a roll of film gifted to her from her father some years ago started a journey that, to this day, is still evolving. Like so many in our surfing community she is blessed with infinite talent that extends beyond the ocean. Her inspirations are her family, friends, muses, musos  and photographers, like Cass Bird and Ryan McGinely. Cloudy’s hard work and ability has been well and truly acknowledged in the fashion world and work with a renowned LA agency awaits. Cloudy exudes good vibes and is an inspiration to the youth of today. She is thoughtful, caring, mature beyond her years, and there is just no fuss to the lady. 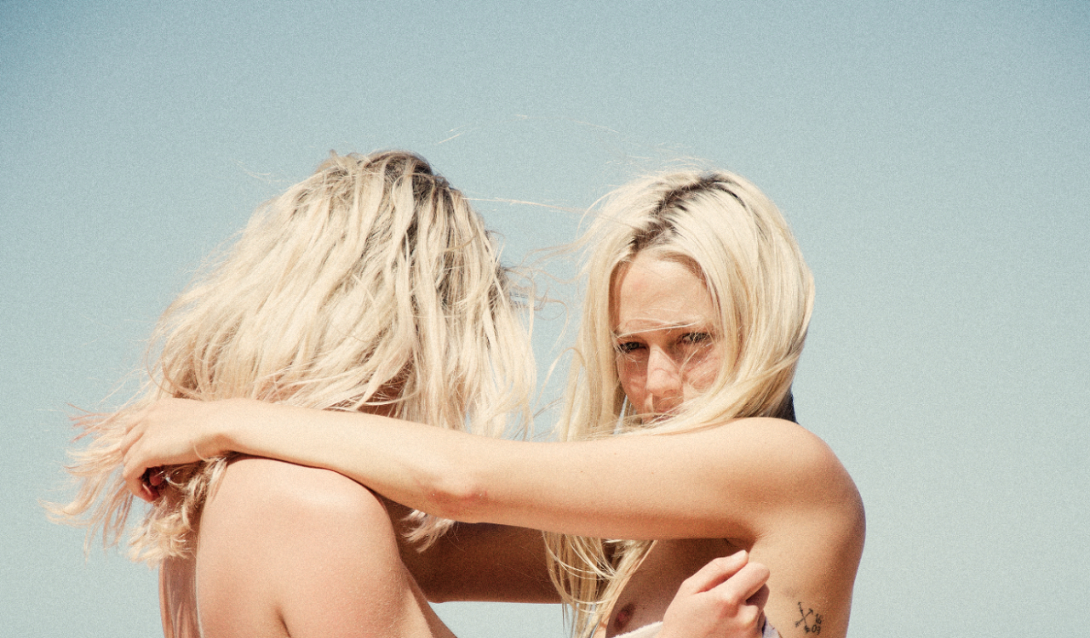 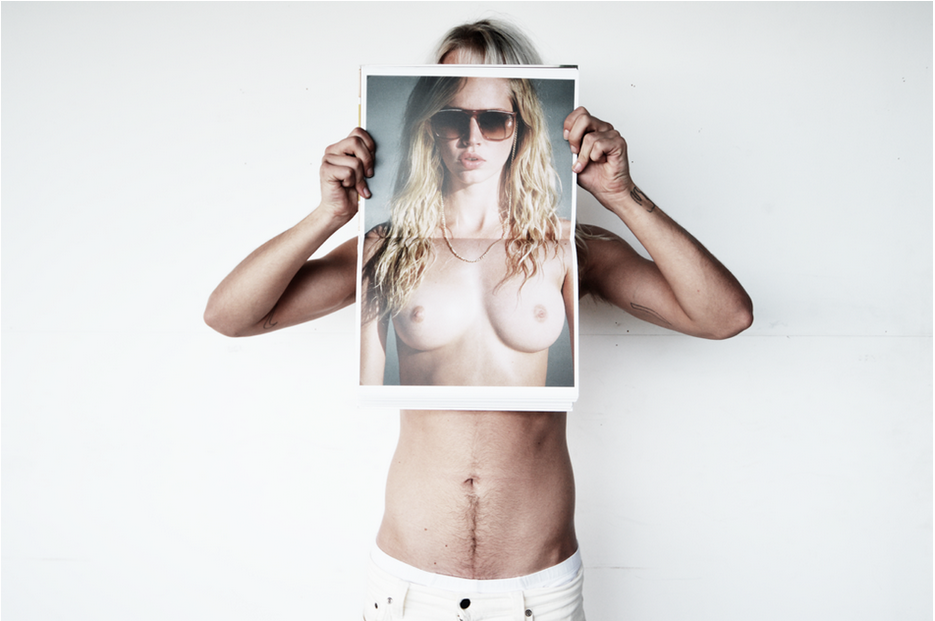 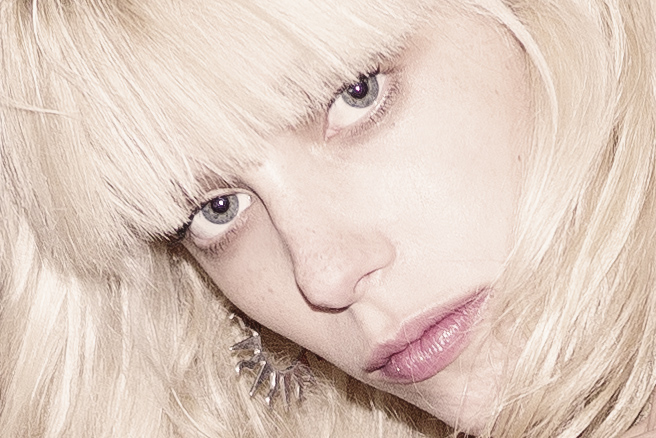 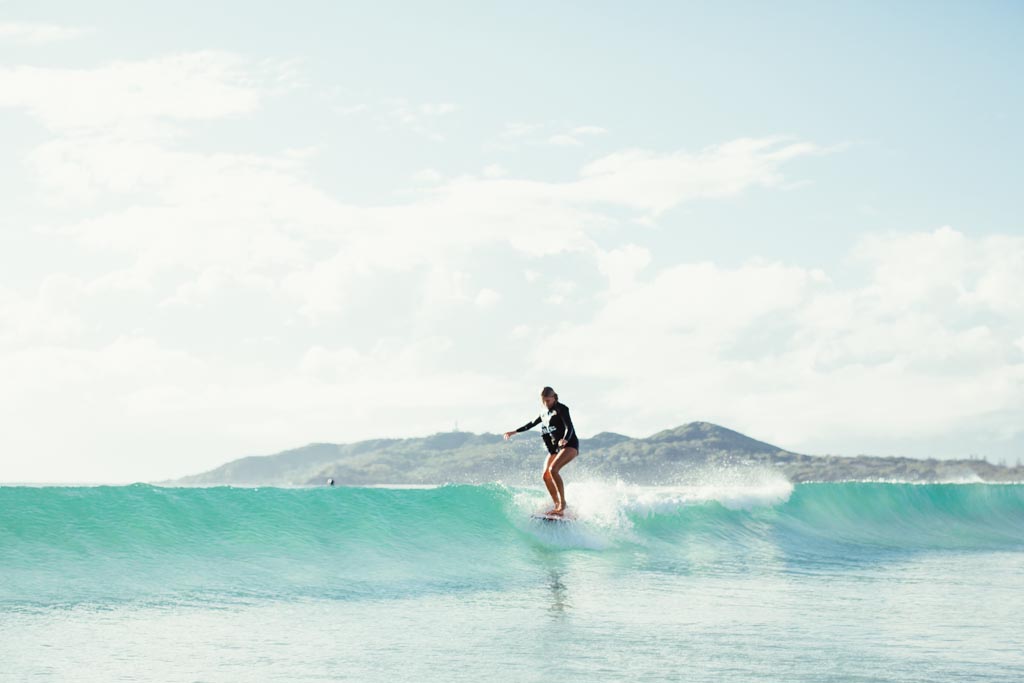 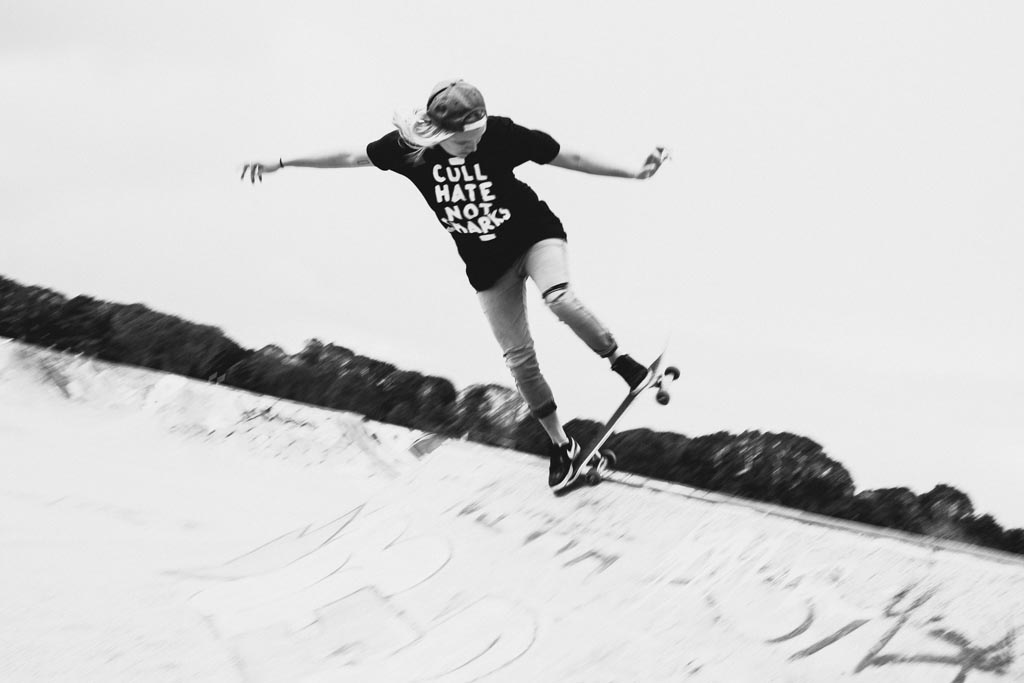 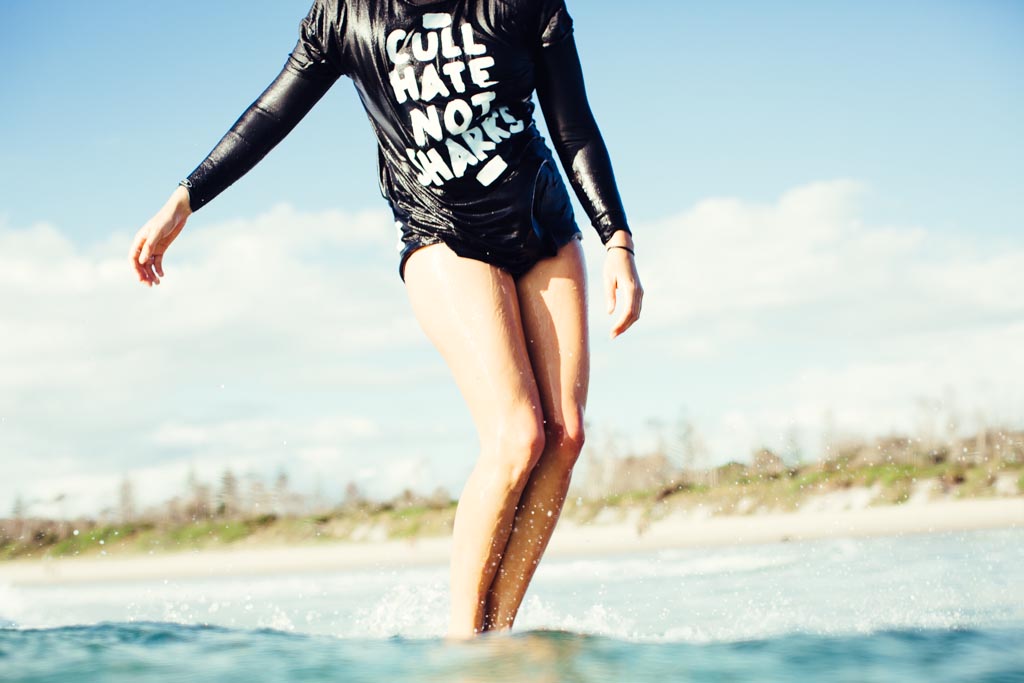 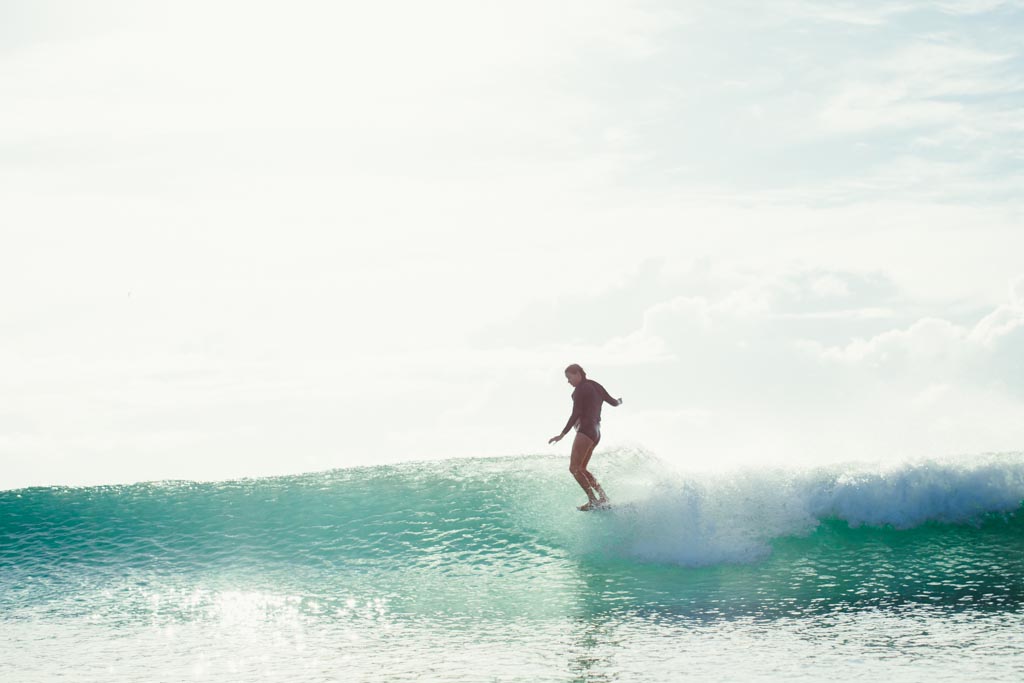 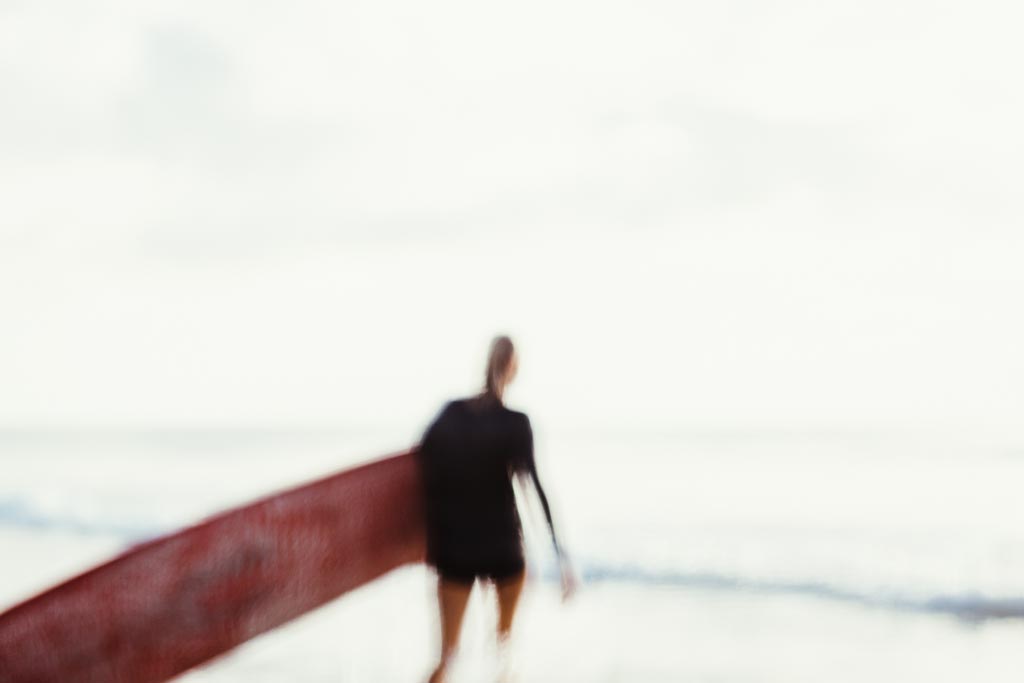 Cloudy’s stars are bright, but for now there is no rush and I hear a new swell is on the way. We dig your style Clouds!  Live long and prosper you little legend.